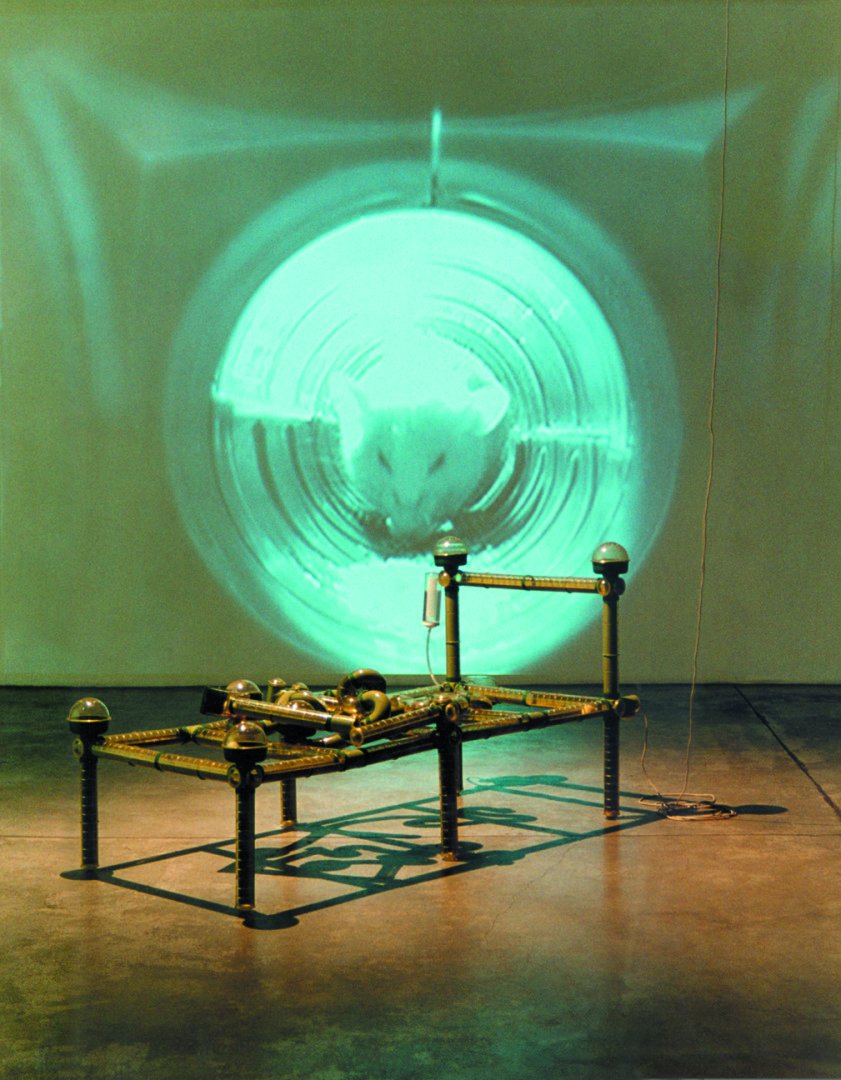 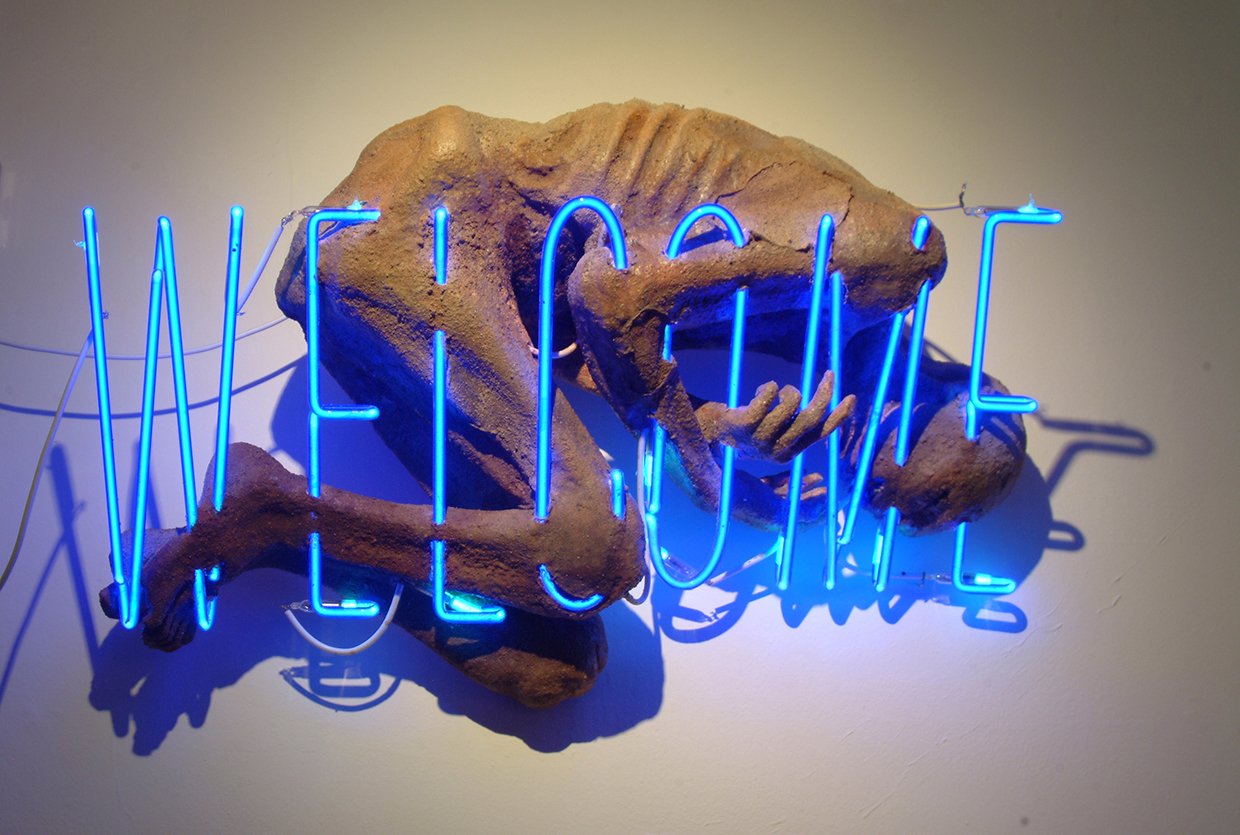 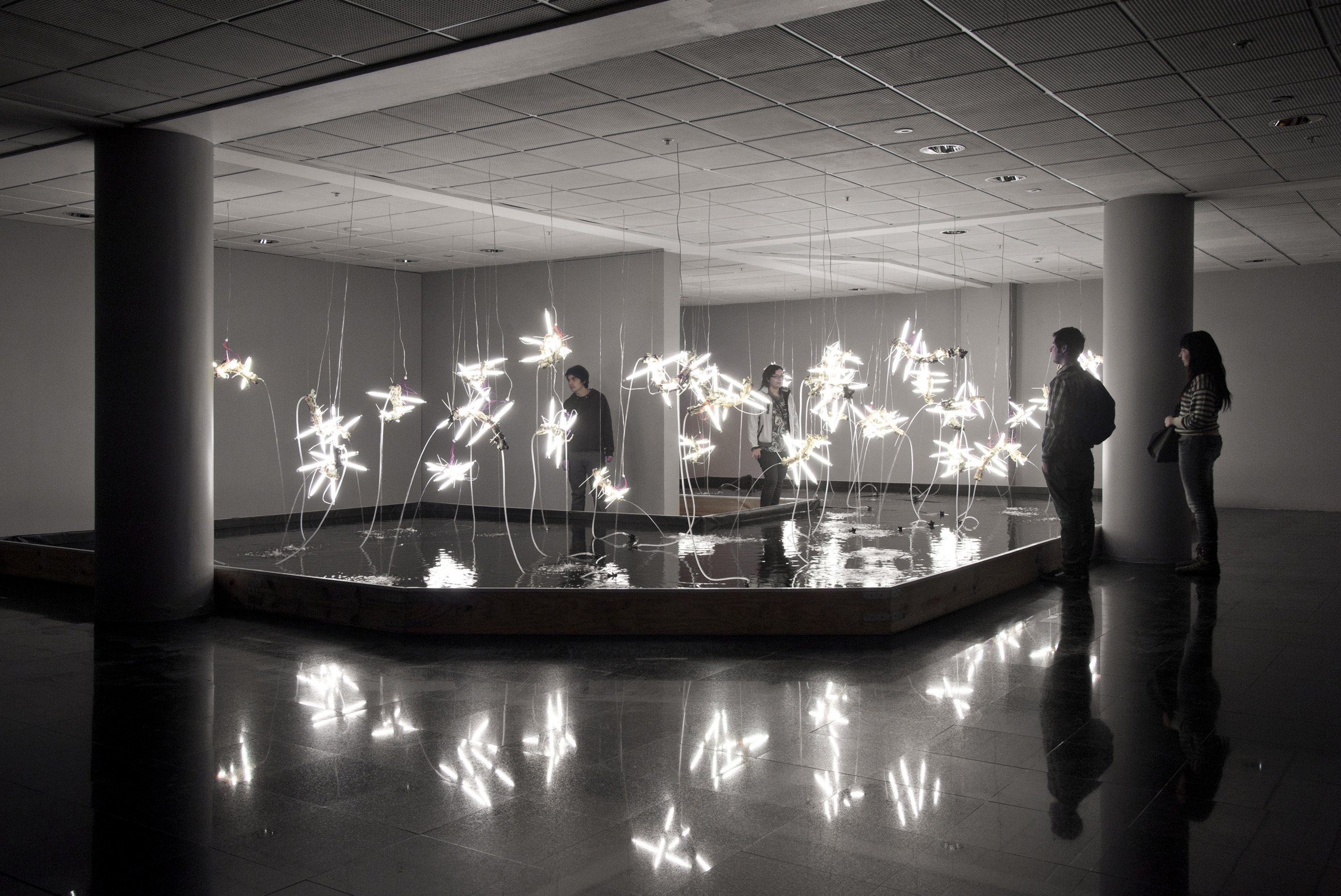 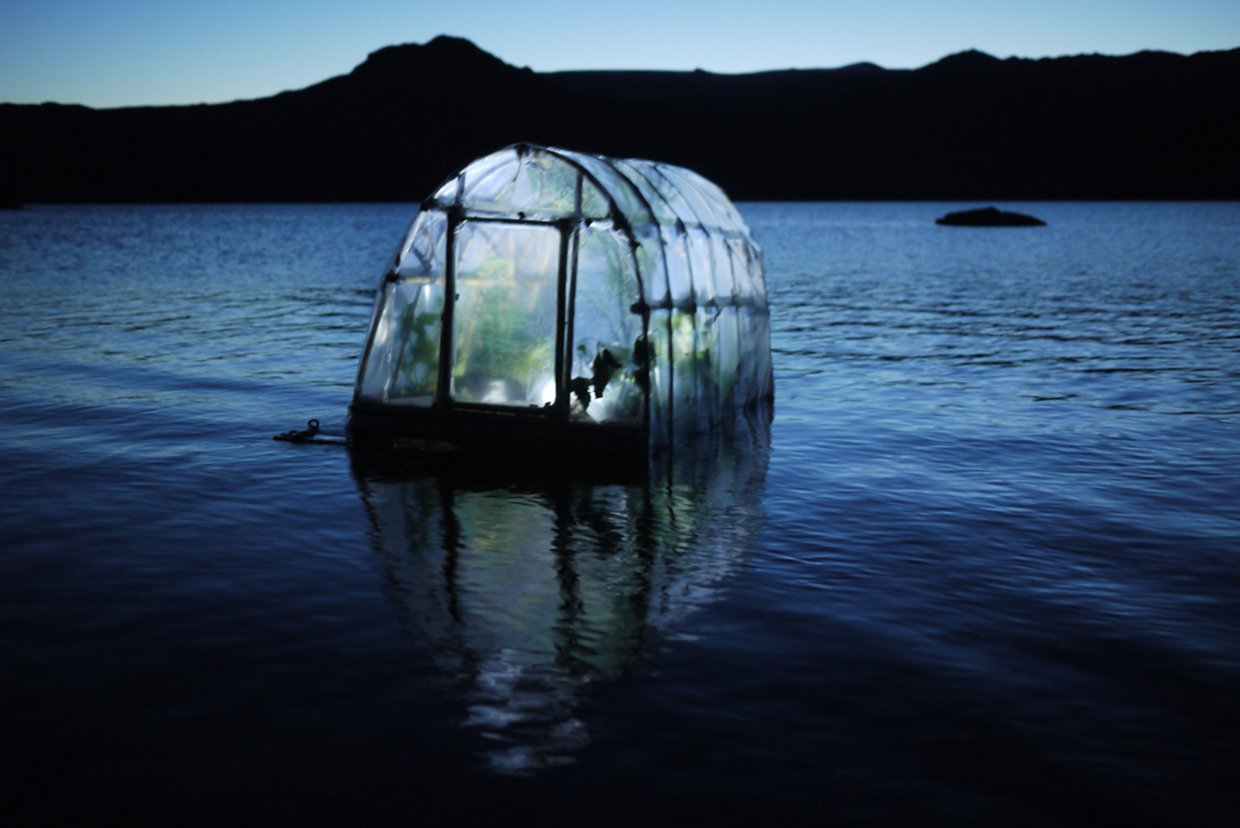 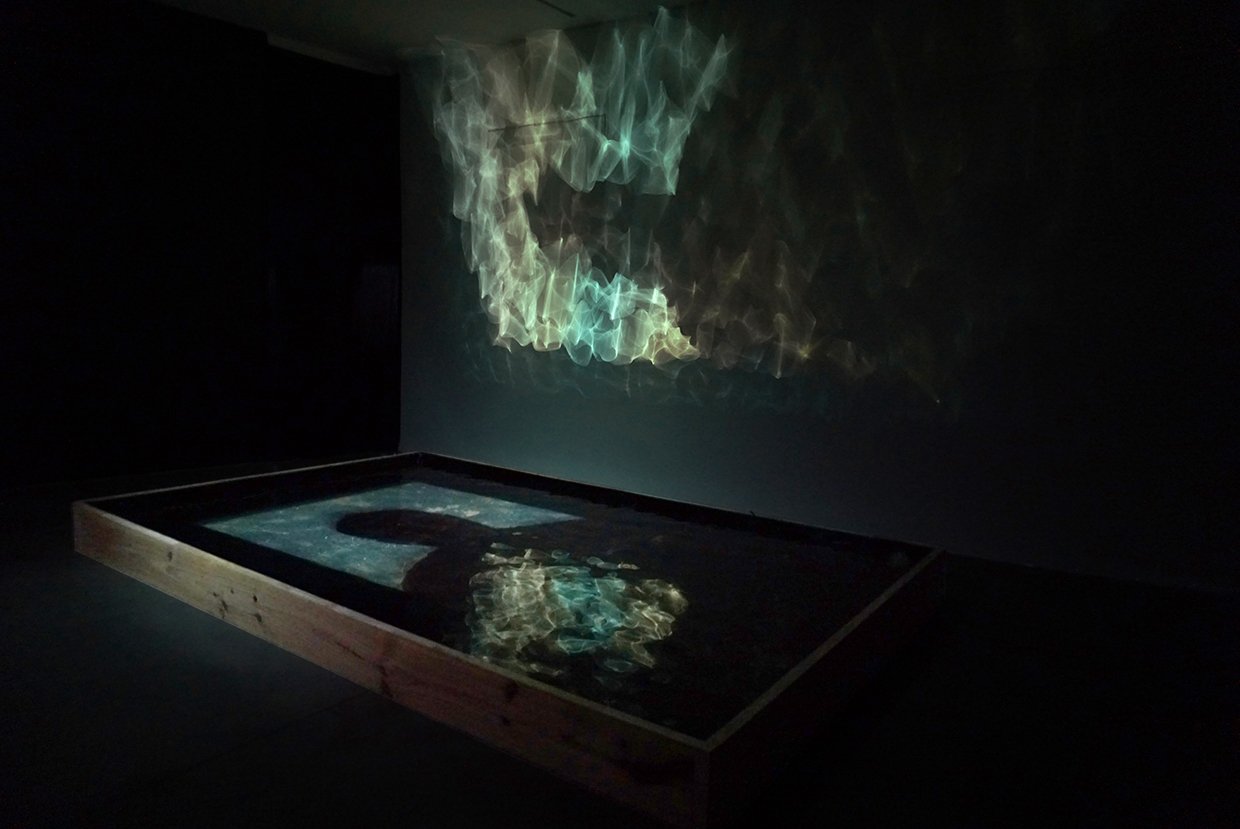 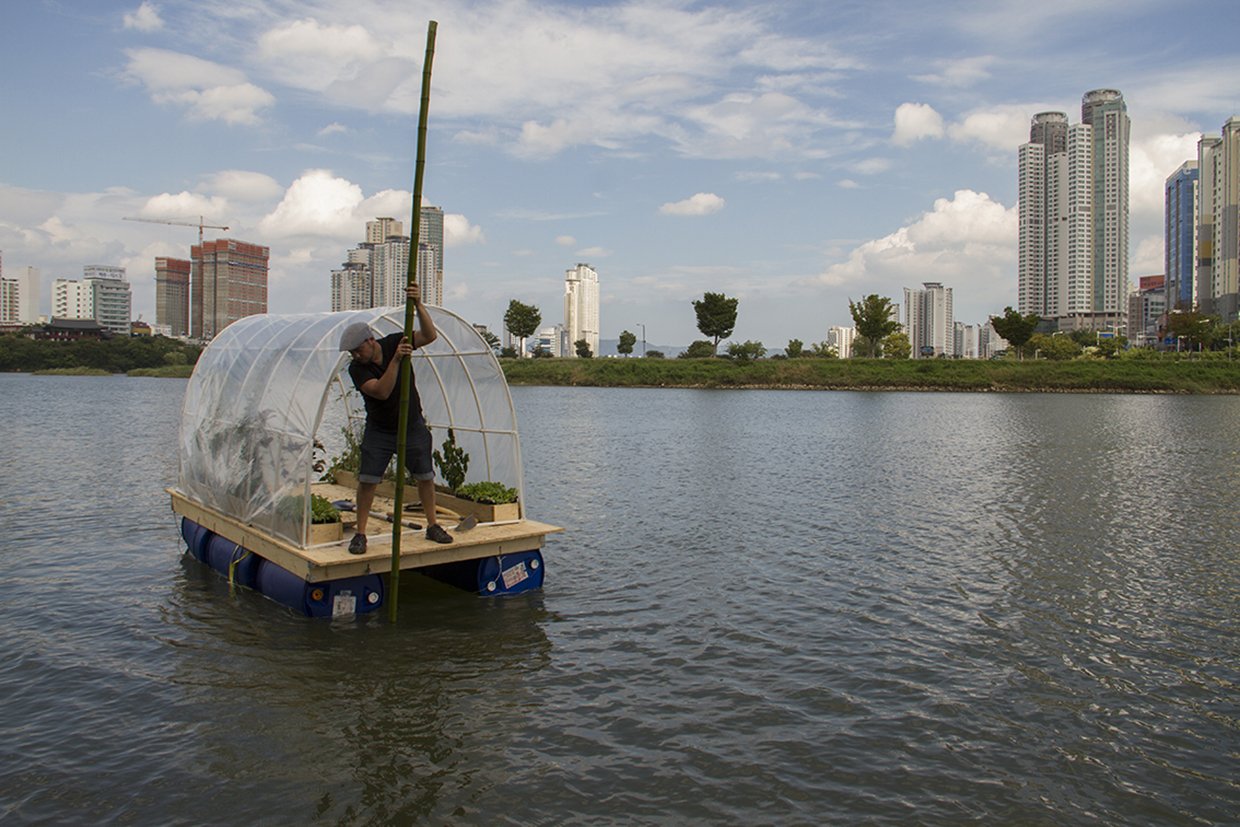 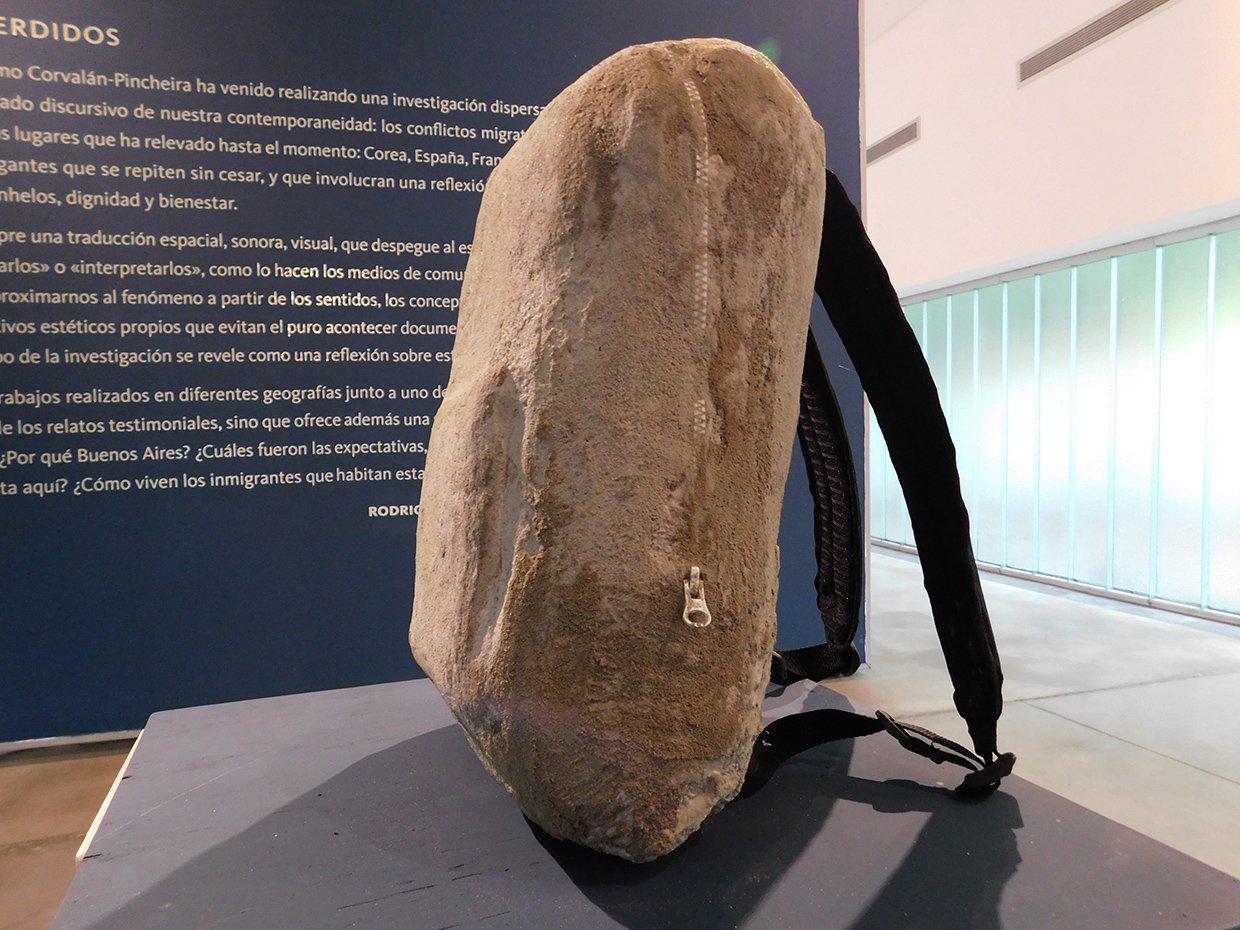 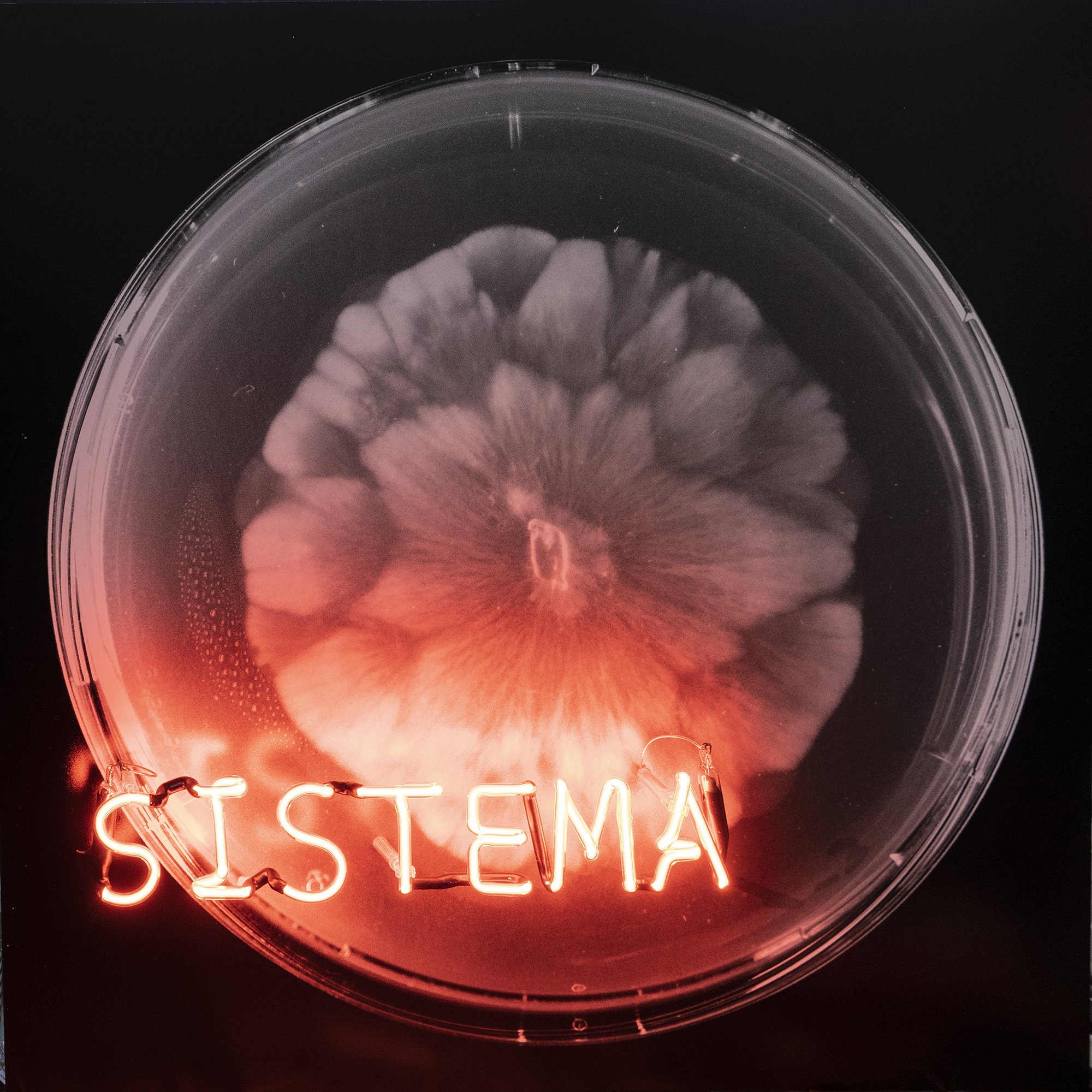 His projects and installations contain a deep reflection on the contradictions of modern consumer society. Through his work he seeks to refer, in an ironic manner, to the continued existence of unresolved contingent issues, such as the historical processes of recent times, immigration or social upheavals.

He has worked with the “panoptic” concept, executing adaptations for the stage related to everyday life, involving the viewer himself in them. Through the use of cameras, videos and photographs, he has created this relationship with the observer, managing to establish dialogues between the reality and the virtuality of the images.

In recent times, the artist has insisted on crossing and tightening the concepts of “precariousness and spectacle”, generating a kind of high vibration that causes disturbance and restlessness, creating a formal dialogue between what is organic and what is abstract. In one way or another, Corvalán-Pincheira’s work has never ceased to operate on the same theme: power and its aesthetic dimension, understood not as an «aestheticization» of power, but that dimension of the representation of things (of space, of time, of one’s own and other people’s bodies, etc.) where the subjectivity of individuals is formed.